Jupiter in Aries: Bolder Approaches to Faith and Trust 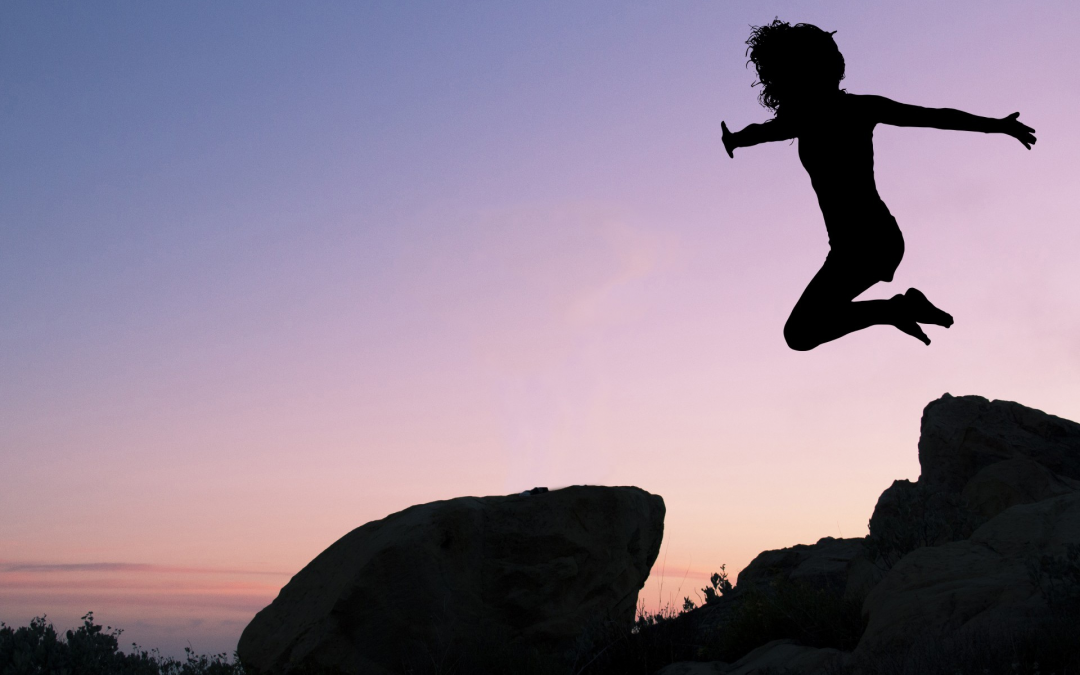 How the planet of faith and trust helps us believe bigger and more boldly.

Transcript of Jupiter in Aries: Bolder Approaches to Faith and Trust

Hey there, I’m Marina Ormes, the founder of Astrology Heals at astrologyheals.com and today I wanted to talk to you little bit about Jupiter.

Jupiter is a planet that brings expansion to whatever it touches. It is the planet of where we put our faith and trust because it is about how we can expand into thing.

And our belief systems align with Jupiter as well because it is what we put our faith into, and so it’s like this bigger system, this bigger set of ideas and beliefs and possibilities that we allow into our experience.

And where Jupiter is shows us what’s coming up for us, in terms of our beliefs but also in terms of what is expanding, what has a focus of expansion on it, where we can expand into new possibilities as well.

And so Jupiter stays in a sign for about a year. It has been in Pisces, and we recently had a conjunction of Jupiter and Neptune in Pisces which like just kind of overflows the banks of everything.

This is because it brings expansion to Neptune which is the ocean, which is like all the energy, and the water in the ocean and everything that just is.

And so when you expand, bring expansion to everything that is, you have a lot of flowing feelings and a lot of things that could be uncontained and not having appropriate boundaries and things that kind of spill over the banks.

So now Jupiter has gone into Aries. Aries is fire sign and it is the sign of the warrior. It is the sign of action and of courage of risk-taking and we now have expansion coming to that.

So you might be seeing some aggressive kinds of actions, energies… threatening or not. It can be just assertive but also on the violent side. It also could be bullying. It could be, you know, some of the things that are coming up in the news around controlling kinds of beliefs and behaviors.

So what we want to do, to work with that energy positively, is to find the courage to take a stand, to take action for something that is important to us.

And when we do, what we find is that heart energy can expand and the positive beliefs about the things that we want to believe in can take up more space and we can open ourselves to new possibilities.

So we’ve got Jupiter in Aries now for about the next year. It’s going to go retrograde and it does this dance that it does so it’s not technically just a year, but that’s the energy were to be dealing with for at least the next few months.

All right, I thank you so much for watching. I have mini readings available at astrologyheals.com and check back here for more blog posts and videos.

I like to keep you updated on the New Moons and the Full Moons and what’s going on. All right, thanks so much for watching. Talk to you later.