Why We Can’t Just Come Together and Move On 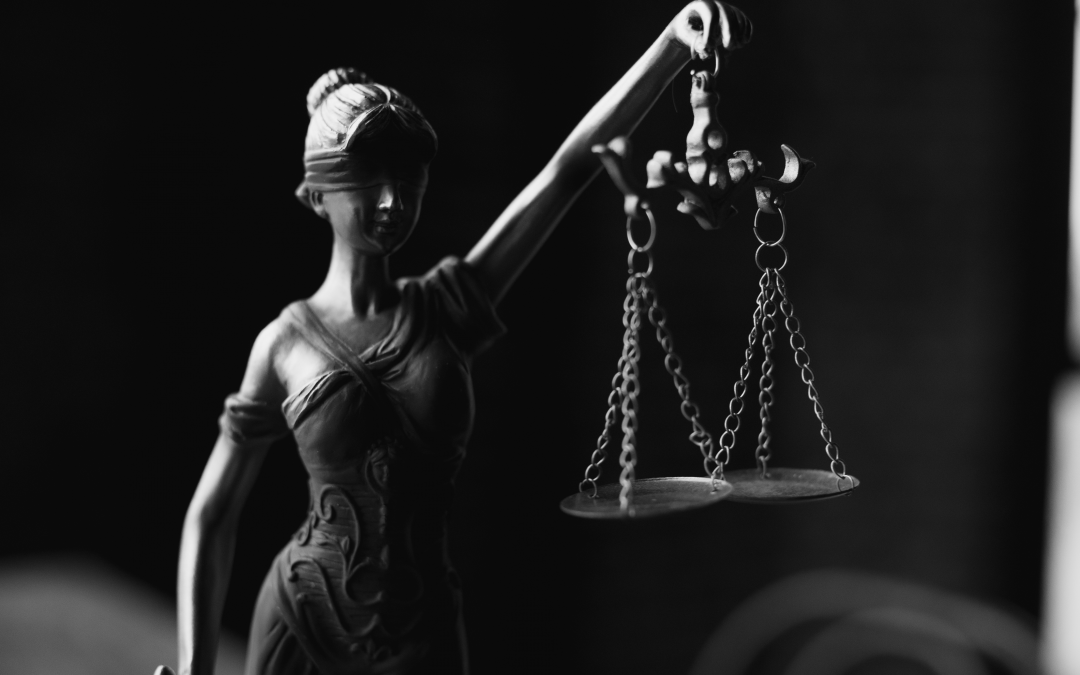 “Calls for ‘unity’ and ‘healing’ without accountability are equivalent to ignoring or denying that a wrong or an injustice has been done. They are akin to making up with an abuser with a hope that they will magically stop abusing.”

Why We Can’t Just Come Together and Move On

The argument sounds like this, “No REAL harm was done in the Capitol insurrection, I mean, other than property damage and loss of 5 lives of course, so why can’t we just forgive and forget, come together, and move on? Right? Who would be harmed by unity? That’s what leftwing, peace-and-love liberals, spiritual and holistic healers are all about, is it not?”

I think it is worth noting that I am a holistic healer. I have a biology degree, a nursing degree, and in-depth training in holistic approaches to healing.

I also happen to be an astrologer who is very interested in how the language and symbolism of astrology can inform our understanding of the healing and evolutionary process (see my books Cycles of Healing and Astrology Heals).

Based on my background and work, I am potentially in the group of New Agers who believes some of the conspiracy theories floating around about love and ascension, that if you believe deeply and faithfully enough, that “all will be revealed” and some new age version of being saved will transpire without any self-examination or community action. I’ve seen it amongst some of my colleagues. For real.

But I do not believe my blind faith will save, or even serve, me or anyone else.

That’s because real healing has to do with human strength, authentic empowerment, and personal responsibility.

Abusers, bullies, and domestic terrorists have in common the need to control others. They use manipulation, intimidation, threats, and violence to get what they want, likely because of their own inherent insecurities or fears that they won’t get their way through ordinary channels.

That is why having clear and healthy boundaries early on in relationships is so important.

Growing up in a patriarchal system, many women (and others) struggle with self-esteem and the belief that we should keep ourselves small and quiet, leading to a conscious or unconscious willingness to be controlled, manipulated, or used by someone else.

We know we should stand up for ourselves in theory, but in practice we must attend to our own deeper self-healing to unlearn these dysfunctional ways of being.

Learning to set and hold boundaries, including saying “no” when we need to take care of ourselves, is important when we find that we have a tendency to allow ourselves to be bullied and abused.

It is no different when white supremacists, aka domestic terrorists, act out violently.

It’s like when a victim of domestic violence attempts to leave or hold her abuser accountable and he says, “stop acting crazy. If you really loved me you would be supportive. If you stay on my side everything will be okay.” (This is the definition of gaslighting, by the way.)

And then when she cooperates, the abuser gets his way and succeeds with his controlling behavior.

Now replace the abuser with a controlling demagogue and violent insurrectionists storming the U.S. Capitol…

~where the foundations of white privilege are being challenged and threatened~

…and you have an “abuser” (in this case a group of people with similar beliefs) who is losing control, who is being held accountable, and who is being called to task for racism and unjustified privilege.

The terms spiritual bypassing and toxic positivity refer to choices to avoid the hard work of self-examination. Self-examination means a willingness to look in the mirror and see how you are consciously or unconsciously participating in or contributing to dysfunctional patterns within yourself or your community.

It means bypassing the need to take responsibility for your part in the healing process, not because the victim is to blame, but because there might be ways you could help solve the problem that you might be avoiding (such as setting clear boundaries, or supporting lawmakers who have sided with insurrectionists, for example).

Calls for “unity” and “healing” without accountability are equivalent to ignoring or denying that a wrong or an injustice has been done. They are akin to making up with an abuser with a hope that they will magically stop abusing.

Unity and healing are great, but they are not possible without first correcting the problem of power imbalance—whether it is a single bully, a terrorist group, or a systemic problem of white people enjoying privileges without acknowledging the presence of oppression and injustice.

Justice and accountability are necessary precursors to real healing, because we must first stop the intimidation, violence, and the power imbalance. Consider this:

~The real job of the legal system and the legislative branch of government is to create and maintain a system of fair and just laws that keep all people safe.~

~The real job of police and the military is to provide security, to maintain boundaries, and to restore order when laws are violated.~

~The real job of the justice system is to create accountability for behaviors that violate laws and to distribute justice fairly to all people.~

Justice Breaks the Cycle of Abuse

Real healing, unity, and love are possible only when the cycle of abuse and the threat of terrorism have been addressed through the legal system, law enforcement, and justice that are applied fairly and equally to all people.

This is not what we have right now, and imbalances of power that favor rich white males while further victimizing women, people of color, and other marginalized groups must be corrected before healing and unity are possible.

Accountability and justice are profoundly important to our healing and well-being as a nation.

That is why, at this moment in history, we have a unique opportunity to insist that our systems of government and institutions, including all of our elected officials, follow the path of appropriate boundaries, including: security to protect an increasingly diverse group of leaders and lawmakers, clear and definitive consequences for those who have broken laws, and accountability for elected officials who have sided with demagogues and terrorists.

I hope you will join me in honoring the legacy of Dr. Martin Luther King Jr. to seek and work toward real healing that serves the well-being of the United States and all Americans.