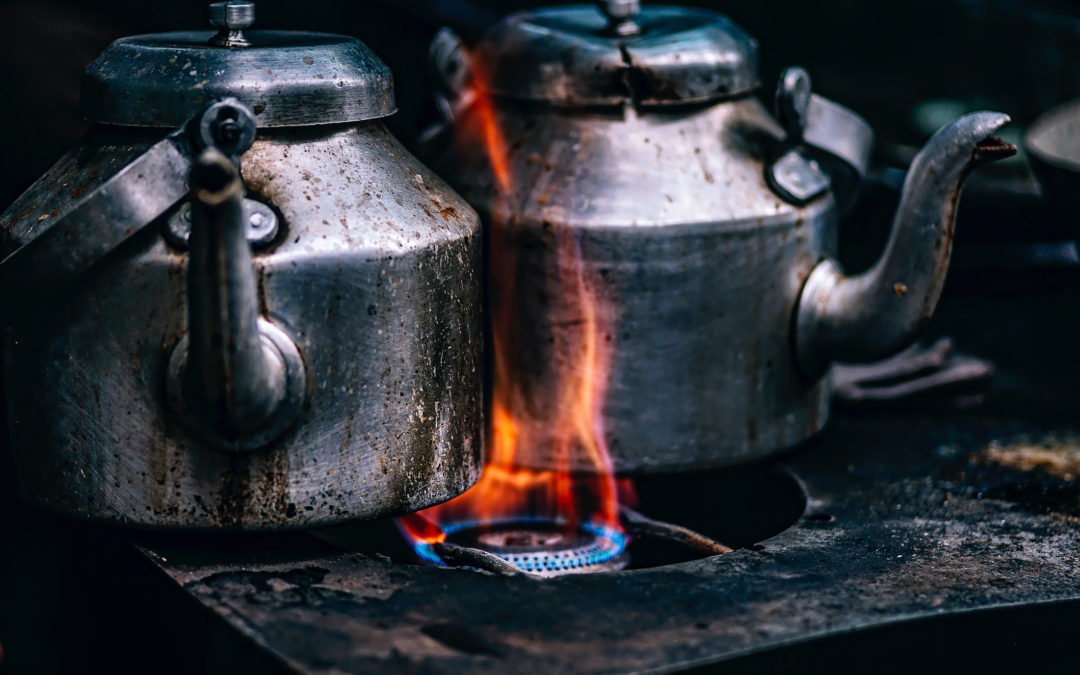 Transcript of Mars the God of War in 2020 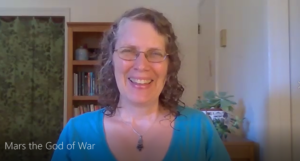 Hello everyone, thanks for stopping by! I am Marina Ormes, the founder of Astrology Heals at astrologyheals.com.

It’s true that astrology HEALS, and today I want to talk to you a little bit about a little planet named Mars. Mars has some important insight and guidance to give us during these challenging times that were living through.

Let?s talk about how Mars can help us navigate and understand what’s happening, and how we can respond the most effectively to the challenges we are facing. Understanding Mars can help us steer and drive on the outcomes that we want to see?the things that are important to us on both a personal level and a global collective level.

I know that we’re all concerned about what’s happening with global issues, from the pandemic to issues of racism, elections, etc. With so many disasters going on, there is so much that is captivating our attention and Mars really can give us some deeper understanding into what’s going on.

So what exactly is Mars? Mars is a planet, of course. The symbolism of Mars is in our collective awareness and mythology. We talk about about life on Mars, men being from Mars and women being from Venus, but what is Mars in astrology?

Whenever Mars energy is present, it helps us take action. It emboldens us, and it gives us that surge of adrenaline. It makes us feel like we can do the thing, whatever it is.

Mars in Aries Extended for 2020

This is what the energy of what Mars brings. What is happening in the astrology right now is that Mars is in the sign of Aries. When Mars and Aries come together, some say Mars rules Aries, or Mars is in a family of energies with Aries.

What that means is that the planet Mars, which is something that is speaking to us, is in the sign and energy of Aries, which just adds more fuel to the fire. It enhances that feeling of action, drive, assertiveness, and being emboldened.

When Mars is in Aries, which typically happens once every about two years, we have this experience of more energy, drive, and decisiveness to move forward on things, to be proactive, even if it means taking risks or making mistakes. It feels like, ?oh, just go for it and now figure it out later.?

So we have the extra energy of Mars in Aries throughout much of 2020. Mars has been in Aries since the end of June. During much of the time Mars is in Aries, it is also forming a square, or challenging relationship with three planets that I’ve been talking about in my videos.

What I have been talking about is that Pluto, Saturn, and Jupiter are all coming together in a very rare alignment in Capricorn. As Mars forms a square with those three what we have is we have a challenge where the pressure is building up.

That pressure is reaching a bursting point, so there’s a lot of emboldening happening on all sides and that can lead to can lead to conflict. That?s because all sides feel decisive and clear and want what they want. They are prepared to go for it and take risks, take action, so what’s happening is that we’ve got more of that.

What We Can Do

What can we do about it? What is the positive spin on this?

It’s important, because when you’re really clear about your intentions and what it is you want, then when that Mars energy appears you’ll be taking action that is going to further that cause, that is going to assist you and help you align with the outcomes that are important to you.

For example, you’ll get an inspiration and sense of clarity, or a decision that is going to drive you forward. You?ll get energy and clarity that is going to help you make those decisions, that can help you attain the ultimate goal or outcome that you want.

It’s important to stay grounded within yourself, within your own truth, because you’re going to be the most effective if you’re grounded. That way, when this Mars energy comes through it will push you to do something? and of course you want that action that you feel pushed or compelled to do? or when something spontaneously happens in your life? you want to be able to respond powerfully with the clarity of what’s true and important for you.

Staying aligned with your own truth is a good way to work positively with the Mars energy. When Mars goes retrograde in September it’s going to stay in this square with these three planets?Jupiter, Saturn, and Pluto.

so from beginning of August through the end of October, Mars is going to be more or less in a square with those three. It is truly an extended period of time again for Mars to be doing that. It is pushing things, pushing that pressure cooker to a point where it’s going to boil over.

Ground yourself and then move on from there. Don’t let it get you down. Don’t get disappointed or frustrated by what’s happening. There’s just a lot of change right now, and a lot of stirring up the pot. We are still headed toward the future we want, we just have to stay grounded and clear in our intentions and what’s important to us.

Thanks for watching! I will see you next time, I hope this is been helpful to you.