What a Certain President Has to Teach Us About Reality 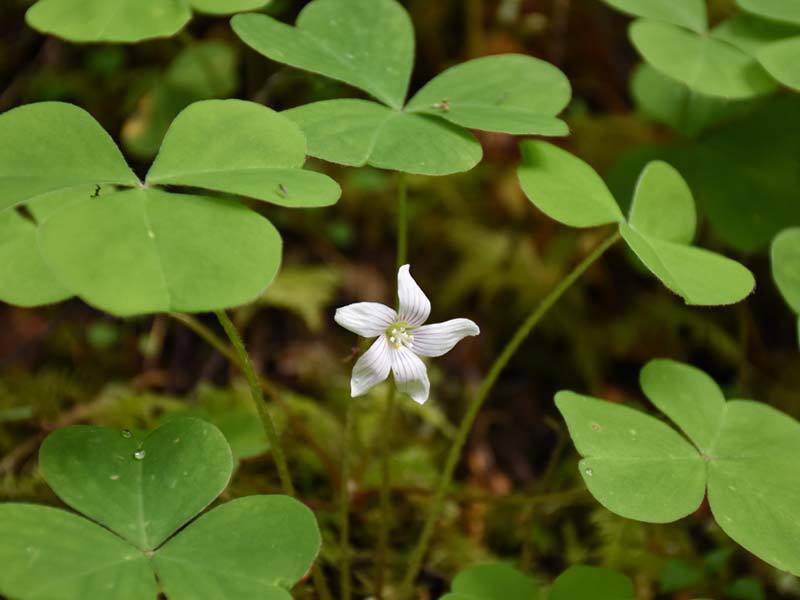 I?ve thought mostly about the current state of the world and news headlines about U.S. politics in terms of the authoritarian and control issues of Pluto and Saturn in Capricorn, or the need for individuals to innovate and share their authentic truth with Uranus in Aries and its shift into Taurus.

But lately I?ve been thinking about how Neptune in Pisces is showing up in what has been unfolding.

Neptune is the planet of spirituality, but also of dreams and art, and of illusion and reality confusion. Neptune has been in its home sign of Pisces since around 2011-2012. Pisces is a sign that also represents the spiritual dimensions of life: the transcendent–experiences that go beyond the everyday physical world. But Pisces also represents the ability to become confused, lost in illusion, or to escape reality.

Whatever you think about him, one of the qualities our current president is known for is his lying. But what he is doing effectively enough for him to be president of the United States is actually creating reality from his own illusion. Whatever he says or tweets easily becomes the truth for those caught up in the version of reality that he consciously or unconsciously chooses. It certainly seems as though that is a strategy that he has grown to depend on.

From my perspective, this perfect example of Neptune in Pisces represents what I call the lower possibilities of Neptune and Pisces energies: the tendency to detach from reality in order to avoid facing the soul growth opportunities reality presents.

But ironically, I think many of us can learn from what he is actually very good at, and that is creating the reality he wants. If many of us who are interested in change were to claim and state the truth as we wish it to be as confidently as he does, and as positively as he does, we would be unstoppable.

But we tend to argue for what is wrong, and why we can’t have what we want, and we worry and wait for the news headlines to reveal some turn of events that makes things better. When we focus on what is wrong and wait for the external world to be ?fixed,? we aren?t embracing our power to create the dreams we hope for.

By positively stating what we want, what I mean is to claim it as if it were 100% true. This is the way the Parkland students have claimed a movement to end gun violence, and the way 15-year old Greta Thunberg claimed reality when she said to world leaders at the COP 24 climate conference in Katowice, Poland, ?We have come here to let you know that change is coming whether you like it or not.?

Neptune in Pisces brings the potential to become lost and confused, but it also brings us the power to make our wildest dreams materialize before our eyes. It reminds us of the power of art and inspired self-expression to help us trust the truth our hearts know.

Neptune in Pisces, like every other astrological configuration, brings an opportunity to learn and grow. If we can take the hint, that it is time to be uncompromisingly bold and clear in claiming the reality our hearts want, we just might wrest it from the hands of the old-guard white male delusional power-mongers and create a world characterized by caring, social justice, and economic and environmental sustainability.

If you’re ready to join me on this great adventure we call life, you can order my book or schedule a time to meet with me.? 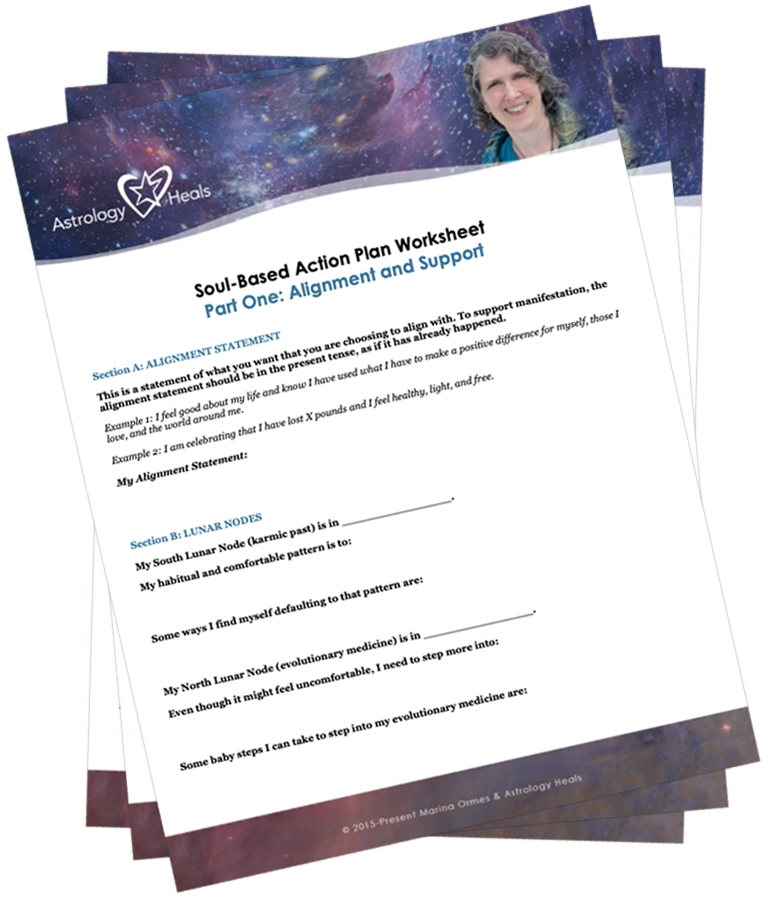 Create a better life for yourself
and a better world with more freedom,
justice, and balance for everyone!

Create a simple and effective Soul-Based Action Plan
that gets you from burnout and frustration to sharing your authentic gifts to make a real difference for yourself, your clients, and the world.

It’s free and we walk you through every step. Let’s get started!