Natal Oppositions: A Crack in Reality 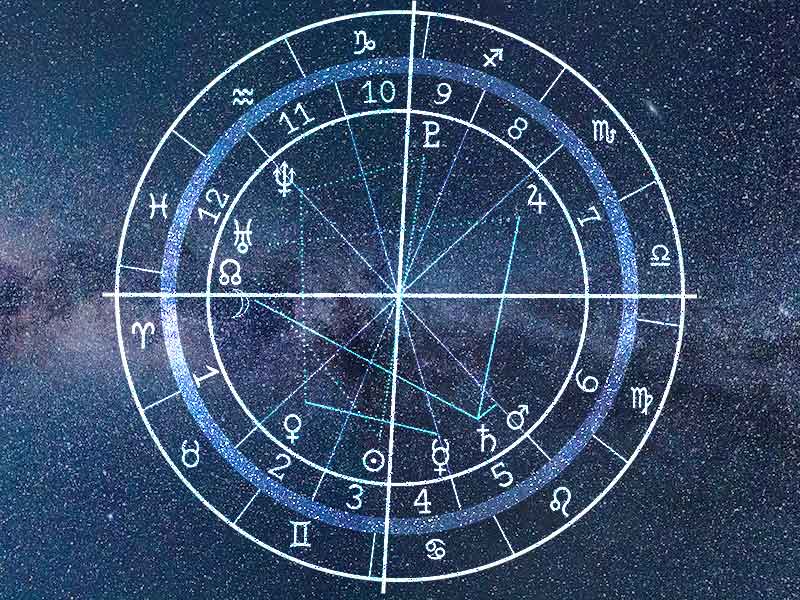 Do you have an opposition in your chart? If so, you may be familiar with some of the attempts in astrological wisdom to truly describe the experience of living a life in which you are constantly pulled in completely different directions.

A friend of mine told me a story today that helped me understand something that I have never quite been able to put my finger on. A staunch feminist, retired psychotherapist, ardent truth-speaker, and a wise, compassionate and peaceful woman, my friend Jynx Houston told me the following story:

?Every once in a while I find myself at a potluck where we are sitting around, relaxing, and someone will say ?where do you live?? and I?ll say, well, I live by Mount Tabor. I have an absolutely Dick and Jane suburban split-level house. I really think I was drunk when I bought it, I mean, it was the only interesting house I saw but oh god ? whatever? a remote for my garage door, a split-level house, it’s like HOW did this happen. But the neat thing is that I could see that I could live on the so-called second floor, which is kind of private, and you are sort of like in a little tree house up there.

It’s especially nice when you can have the windows open in the late spring and the summer and fall and stuff and it’s very pleasant and I certainly can see everybody going by without them seeing me and that?s very fun. And as a matter of fact at night (I go on and say), well, I have a gun. And you know, you wouldn?t think I would have a gun. I don’t really like guns. But I have a gun and I have a silencer. And, um, well, it’s very easy to kill the male neighbors whom I find annoying.

Because I know they are never going to change. You know some people wonder why there are so few men in my neighborhood. And I mean, I don’t say anything. I mean, you know. I mean, nobody knows who did anything. Nobody would suspect anything. You don’t hear a thing when you have a silencer. And so there?s this dead man in the road the next morning. I mean, you know, some men are never going to get it, so why not just kill them??

So? yes, this IS a joke! But it is not a joke that she actually tells this story to people, and sometimes they believe her. The reason I am sharing this with you is because it is such a BEAUTIFUL way of handling her natal opposition between Jupiter in Virgo in the 10th house and Mars in Pisces in the 4th. I will spare you the rest of her chart, which points to past lives as a wise woman and holder of the truth who has been burned at the stake multiple times.

Jynx Houston is an example of someone who has mastered the art of using humor to tell the truth, to get us to look at the ironies of how we live, to penetrate the barrier of resistance that prevents us from looking at who we really are. I share this example because this is the power of an opposition.

Oppositions are difficult to explain to clients. The inadequate explanations include: it is a polarity, it creates a ?seesaw? effect that can lead to projection, it pulls you in two different directions, the energies can be challenging to reconcile. In my many years of astrological study, the most ?evolutionary? explanation I can often give involves telling the client that their work is to integrate these polar opposites and understand how they work together. But this answer does not tell them how to do so.

What I have learned from my clients with oppositions is that it is less about ?achieving? integration and more about surrendering to the ironies and paradoxical truths that exist simultaneously and can catch us off guard. When we look at oppositions as a crack in the structure of reality, they actually become a doorway. With one or more oppositions in your natal chart, you become the bearer of the truth of this crack. You are not here to smooth it over and make it work. Like Jynx playing the gun-toting male-murdering peaceful feminist living in her treehouse, you are here to artfully BE two things that apparently cannot simultaneously exist.