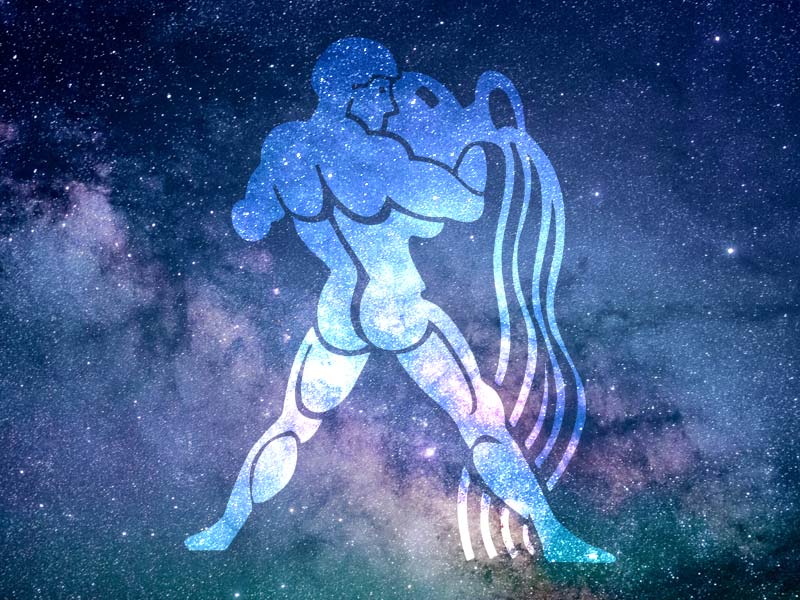 There has been a lot of hype about 2012. Almost as much hubbub as there was about Y2K! All doomsday predictions aside, there are some significant astrological ?shifts? going on that point to this being a significant year.

Transition to the Age of Aquarius

This is a long-term transitional period, not one that takes place in a single moment, or in a single year. It refers to the approximately 2000-year time period that constitutes an ?age.? The age of Pisces began around the time of the beginning of Christianity. Ages refer to a gradual ?slipping? of the zodiac which takes place when observed over long periods of time, or the position of the Sun in the zodiac through our seasons as compared with its position against the backdrop of remote stars.

In a nutshell, the age of Pisces referred to giving up our power as individuals while depending upon an authority figure, who was either overtly assumed or subtly implied to be imbued with divine powers, to tell us what to do. In many cases this power was claimed in bloody and terrifying ways. We submitted to it because the alternative was to be outcast from the safety and protection of the collective culture and society. Conformity, and giving up individual needs and styles, was what ensured the survival and continuation of society.

The age of Aquarius refers to us reclaiming our power as individuals as the center of divinity and power shifts from an external figurehead to an internal authority. As we make this shift, the evolutionary pressures placed upon us are to now give up the necessity of conformity and become our own centers of authority and decision-making. Each of us becomes a center of divine power with access to our own inherent truth and individual way of being.

This transition feels like a crisis because as we step into our inner authority and divinity, we must give up deep-seated beliefs that we will be tortured and killed for doing so. Each of us has our own version of this story, and each of us has our own suppressed inner voice to claim.

In 2011, this long-term transit came within a degree of exact, causing us to feel the collective crisis and impetus for change. In astrology, a ?square? means that two planets are 90 degrees apart in the zodiac (as they are viewed from Earth). Squares are felt as conflict, crisis, or pressure.

The square between these two planets is part of a cycle that began during the 1960s when the two planets were conjunct, or together in the zodiac (in Virgo). During the 1960s when Pluto, the planet of transformation, power, sex, and death met the planet of sudden change, individual expression, rebellion, and revolution humanity experienced a collective wave of awakening. Into existing power structures the archetypal truths of individual and sexual empowerment, social and environmental movements, substances that could instantly alter consciousness and perception, and cries for equal rights exploded like hot lava suddenly escaping from a long-dormant volcano.

The problem is, conjunctions are completely subjective. The energies emerge without knowing where to go, or what their ultimate purpose is. It is now our task, 50 years later, to decide what we are going to do with the energies that were unleashed during the 60s. We are under the extreme pressure of this square ? stuck between a rock and a hard place ? or between the reality we have created and the freedom we can imagine ? and we are forced to choose what we are going to do about it. The Pluto-Uranus square will be in an exact 90-degree relationship a total of seven times between 2012 and 2015 (due to the fact that both planets are far away and move slowly, and also due to retrograde periods).

Pluto: Pluto will remain in Capricorn. Pluto brings transformation and massive change to the sign of structure, tradition, and authority. It will continue to express itself through this venue, removing the security blanket of knowing what we can count on (financial systems? political structures? family structures?) and opening the doorway to rebirth. Pluto does not determine the nature of the rebirth. We do that.

Neptune: Neptune shifts into its home sign of Pisces. Renewal comes through new ways of knowing the divine, and spirituality opens us to new levels of awareness and understanding. Escapism into altered states (virtual realities? vision quests on crack? giving our power away to illusions or false promises?) and other substitutes for knowing the infinite nature of divine source are the pitfalls we must avoid. On the positive side, infinite potential becomes real and accessible.

Uranus: Uranus remains in Aries. Uranus is the planet of individuality, rebellion, and authentic expression. It is taking us through the journey of Aries: the sign of pure essential being. We must be the Aries warrior and fight for what we believe in, for what our inner authority knows to be right. We must also be the divine fool and not be afraid to make mistakes. Aries is the sign of action without thought, of new life as it strives to understand what it means to exist. Without movement, without trying, without risk we will die inside.

Welcome to 2012! We are at a turning point, and the universe is asking you to accept your mission. Who are you willing to be?

For profound support in 2012, check out my subscription service Manifesting with Moon Cycles and start aligning with your highest potential.